I've seen a lot of you on Facebook truly concerned about the recent events in our schools. I feel compelled to share a unique perspective; from the viewpoint of the "troubled kid" that we're all rightly concerned about.

The picture below is of me at 15-16, taken by a Birmingham Detective with Jefferson County in Alabama. I was being charged with 3 counts of Attempted murder and two counts of discharging firearms into occupied dwellings. I had been in juvenile multiple times, and this time I was taken to the adult jail. Many of you that know me, know my testimony and how far the Gospel of Christ has brought me from that day.

School was hard from me. I was expelled from 5 schools at this point. I bought and sold guns and drugs, and was crushed about many things in my life, and had no clue how to deal with them. I was in fights regularly, gang involvement, and brought weapons to school multiple times. Thankfully, I was never pushed to a breaking point to actually use them at school, but that didn't stop me from using them outside of school. I was a hurt person, so I hurt other people.

When I didn't have guns, I brought butcher knives from the kitchen to school. I burned down a detached classroom (trailer) in the 9th grade. "Jump" fighting was the norm, 3-10 guys jumping on other kids and beating them until they couldn't move.

I don't know what the right move is concerning gun laws, control, manufacturing, or anything else in that arena. I do know that I caused a lot of hurt and destruction from a variety of guns I bought illegally on the street, but I was also just as dangerous with knives or a lighter. I do know that I had some serious heart issues that made me lash out at the people around me, even strangers. Whether or not I had a gun didn't make a difference in my internal conflict and how I handled it.

No-one could help me. I wouldn't listen to a single person. My family made the wisest decision they've probably ever made in their life. They prayed for me, and they relinquished control, and let God do the heavy lifting. I called them every day from a jail cell, begging them to do whatever it took to get me out. They would cry in the visitation room. They would pray for me over the phone, and write me the most radically loving letters, but they couldn't get me out, and I believe they knew they shouldn't.

The only thing that helped me was reaching the bottom. It was the night before my court date, I was sitting in a jail cell. 2 men convicted of murder had been stalking my cell. They were standing outside of my cell daily to see what time I wake up, what my routine was, etc. They were waiting for the doors to unlock the next morning so that they could do whatever they wanted to me before I got my shoes on. I truly thought I was going to die, and if not, I thought I would die in prison. I got on my knees that night and told God that I finally relinquish control over my life to Him, to live for Him, no matter what happened next. From that moment forward, my life began. When I opened my eyes those two murderers were gone. I haven't taken a single step in the past 10 years without God right by my side. Teaching me, rebuking me, correcting me, and training me in His Way. I made some bad decisions along the way, like any child growing into adulthood, but in His Sovereignty they were repurposed for good. (Romans 8:28)

I don't care to twist anyones arm in one direction or another. I can't tell you a single thing about what gun laws need to be passed or not passed. The only thing I can tell you is Jesus Christ is real, and I spent a lot of time trying to prove that wrong. Where did it get me? I almost lost my life.

We need a Savior in these kids lives. In these fatherless homes, in these schools, In these homes that mimic the Devil's playground. Where mental health and illnesses fall short, God always fulfills. Where evil and tragedy are a piece of the fallen world we live in, it is easy to hope that man alone can fix it.. They can't. We all want them to, but they can't. I have to relinquish control to God every single day, even in turmoil, and tragedy, and conflict; the hardest times. The great thing about it though, is you can actually see the results. When our aim is absolute truth, the world's bandaids and "patch-it-up" jobs pale in comparison.

Put your hope in Truth today. Relinquish control and dive into the open arms that have been there from the beginning. It's an eternity of worth it.

You won't see this story on the news because you can't fit it into "this side or that side." It's not a side; it's the Way. It's up to us to show people the only way to right the wrongs. We have to point every person we know to their maker, and the promise of salvation that rests in Him alone. 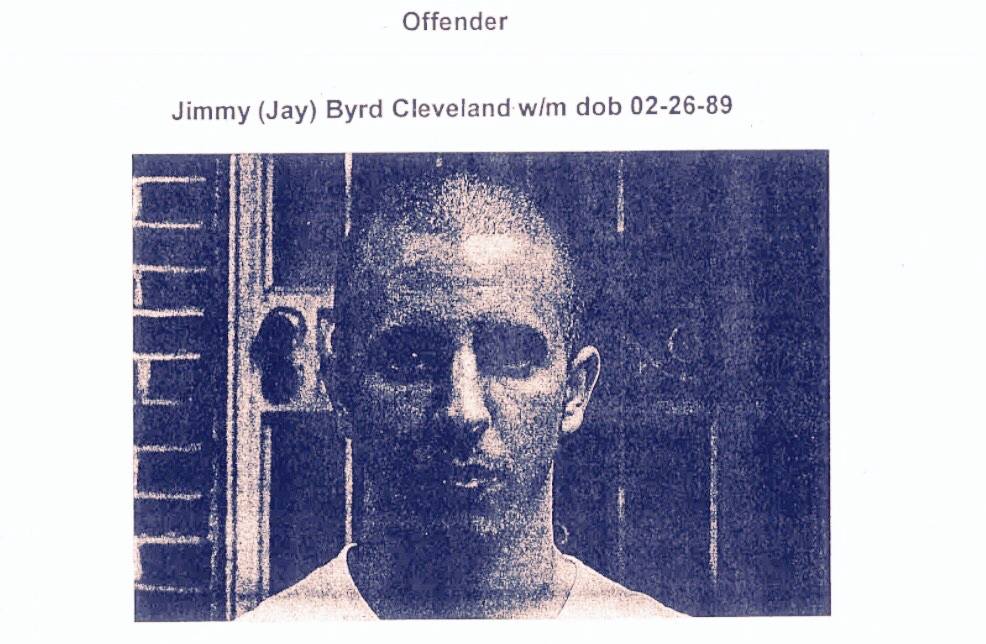 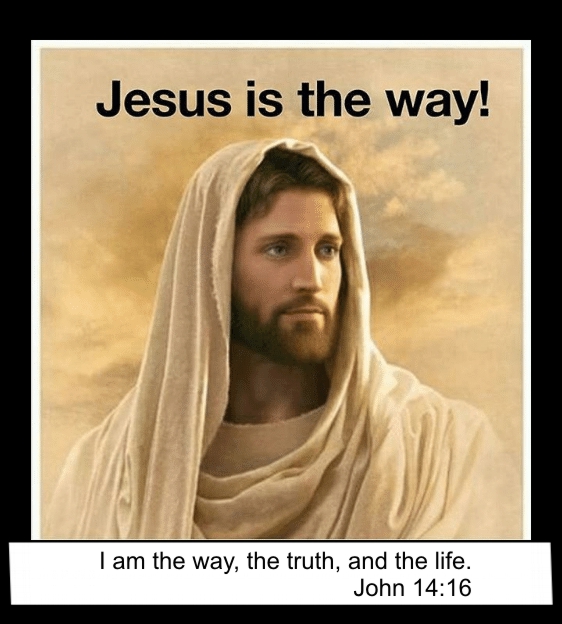 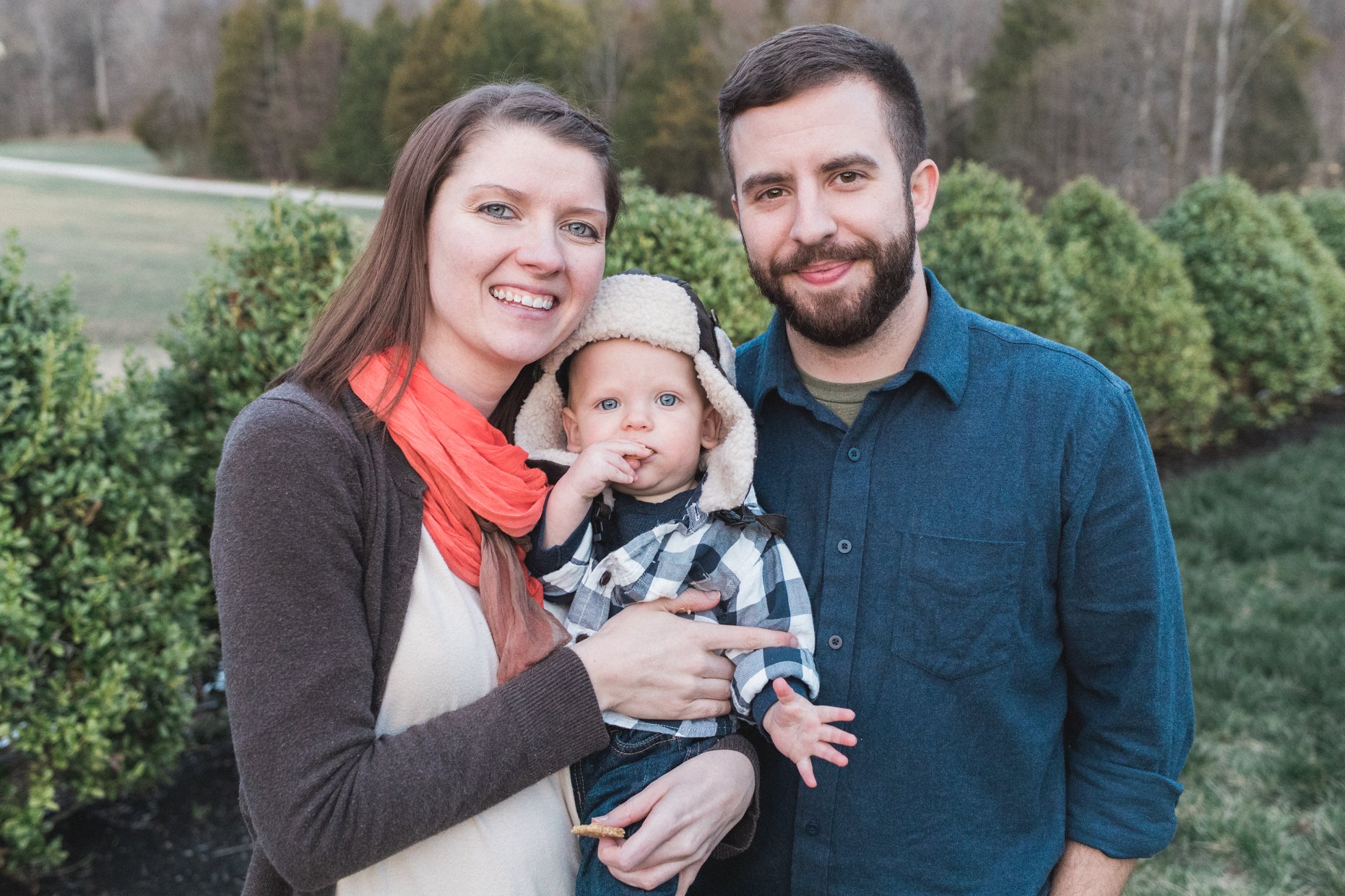 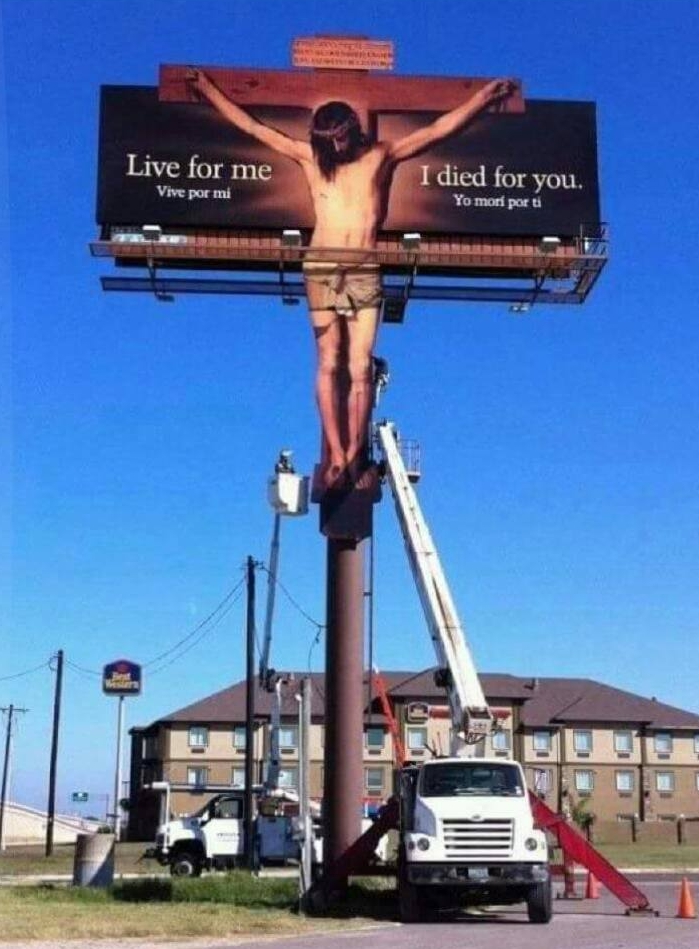 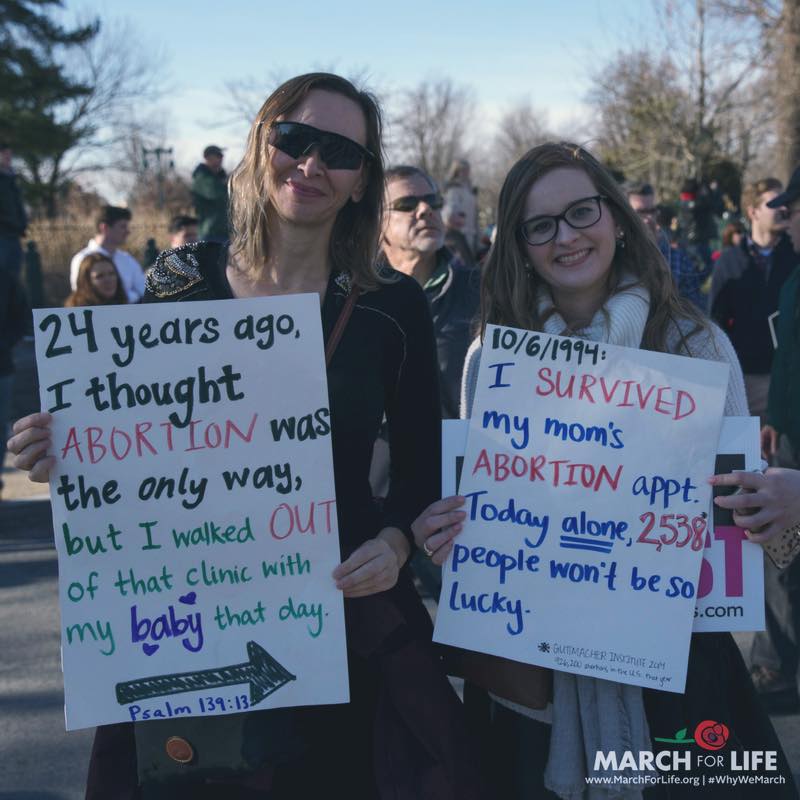 Psalm
139:13 ...
For you created my inmost being; you knit me together in my mother’s womb.
139:14 ...
I praise you because I am fearfully and wonderfully made; your works are wonderful, I know that full well. 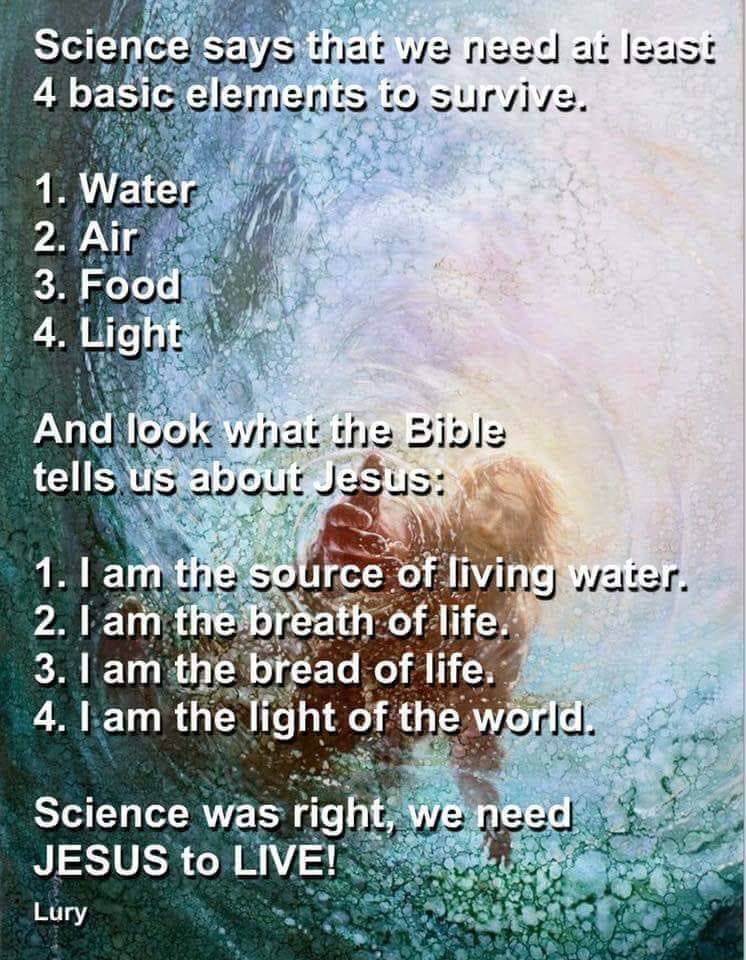 We Believe In God

At the age of 33, Jesus was sentenced to death.

At the time of The Crucifixion, it was the "worst" death.

Only the worst criminals were sentenced to be crucified. However, it was even more terrible for Jesus, unlike other criminals sentenced to death by crucifixion, Jesus would be nailed on the Cross by his hands and feet.

The nails were hammered into his wrist,

Not on his palms as is commonly depicted.

There is a tendon in the wrist that extends to the shoulder. Roman guards knew that, when the nails were being inserted into the wrist, the tendon would tear and break, forcing Jesus to use his ribs for support, so he could breathe.

His two feet, they were inserted together, that's how he was forced to lean on the only nail that tied his feet to the cross.

Jesus could not support himself with his legs because of the pain.

So he was forced to alternate arching his back.

He wore out his legs just to continue breathing. Imagine the struggle, the pain, the suffering, the courage that endured it.

Jesus endured that reality for more than 3 hours.

Can you imagine this kind of Suffering?

A few minutes before he died, Jesus stopped bleeding, water just flowed from his wounds.

From common images we see wounds on his hands and feet and even the spear wound at his side ...

But we find out that his wounds were actually made all over his body by a mallet driving large nails through the wrist, the feet overlapping and an even large nail hammered through the arches, then a Roman guard piercing his side with a spear.

But before the nails and the spear, Jesus was whipped and because the lashes were so severe they tore flesh off his body.

The beating so horrible he received on his face that it was ripped off and his beard ripped from his face.

The crown of thorns embedded deep into his scalp.

Most men would not have survived this torture.

He had no more blood to bleed, only the water gushed out if their wounds.

The adult human body contains about 4.5 liters (a little over a gallon) of blood.

Jesus shed all 4.5 liters of his blood; had three nails inserted into His members; a crown of thorns on his head and, in addition, a Roman soldier buried a spear in his chest.

All this not to mention the humiliation he suffered after carrying the cross for almost 2 km, while the crowd spat in his face and threw stones at him.

The cross was almost 30 kg in weight at its highest part, where your hands were.

Jesus had to endure this experience, to open the Gates of heaven, so that you can have access to God.

So that your sins may be "washed" and carried away. All of them, without exception!

Jesus Christ died for you!

When it comes to God, sometimes you feel ashamed to pass on to others because you care about what they might think about you.

God has plans for you.

Confess Jesus as your only and sufficient Savior.

The Bible says: "The word is with you, in your mouth and in your heart; this is the word of faith, what to preach, namely:

If with your mouth you confess the Lord Jesus, and in your heart you believe that God raised him from the dead, you will be saved.

Jesus said:  "I am the way, the truth, and the life, and no one comes to the father except through me."